The Board of Trustees and the cross-campus Selection Committee of Mount St. Mary’s University unanimously announced the permanent appointment of Timothy Trainor, Ph.D., as president of the University. Trainor had been serving in an interim capacity over the past year.

“Tim has harnessed the energy of all of those who love the Mount to build remarkable forward momentum for the University. He has helped to improve trust, build community, and enhance communication across the campus," said Board Chair Mary D. Kane, C’84, in announcing the appointment at the Mount’s Alumni Reunion weekend. "On behalf of the board, I’m thrilled to make Tim’s appointment permanent and pledge that he will have the Board’s continued support as we work together to chart a course for the Mount.”

“The Mount is a special place and having had the opportunity to work closely with colleagues over the last year, I know the University’s future is bright," said Trainor. "Together, we’ve tackled challenges and worked hard to have the kind of community, rich in Catholic values, that enables our students to develop into the next leaders of our society. It’s an honor to receive this vote of confidence from the University and the Board, and to know that our work together will continue.”

During Trainor’s tenure as interim president, he has overseen improvements in enrollment, which are poised to be among the largest in Mount history, with the incoming freshman class expected to top 500 students (a 24 percent increase over last year). In addition, the freshman-to-sophomore retention rate is likely to be the highest in years at greater than 80 percent. 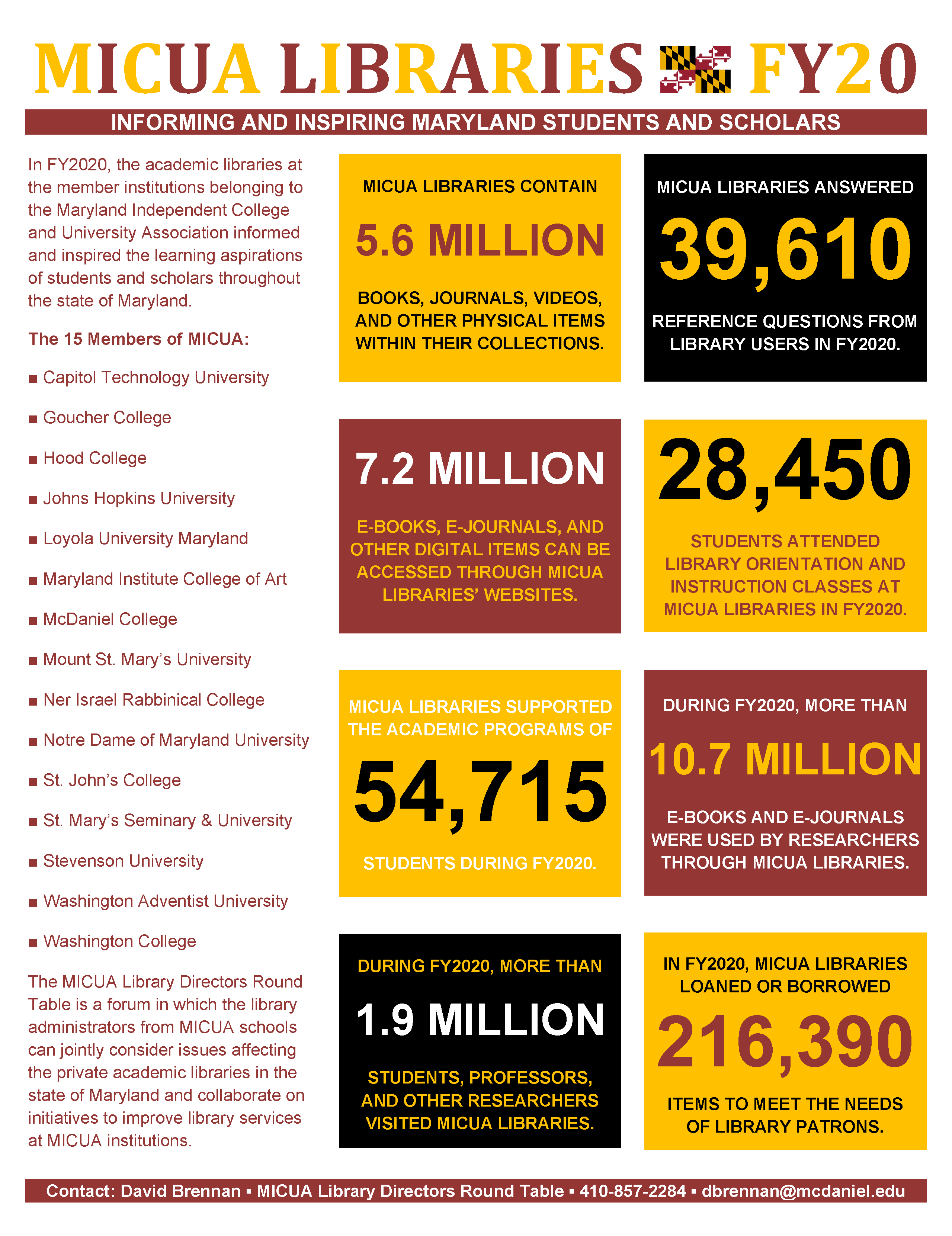 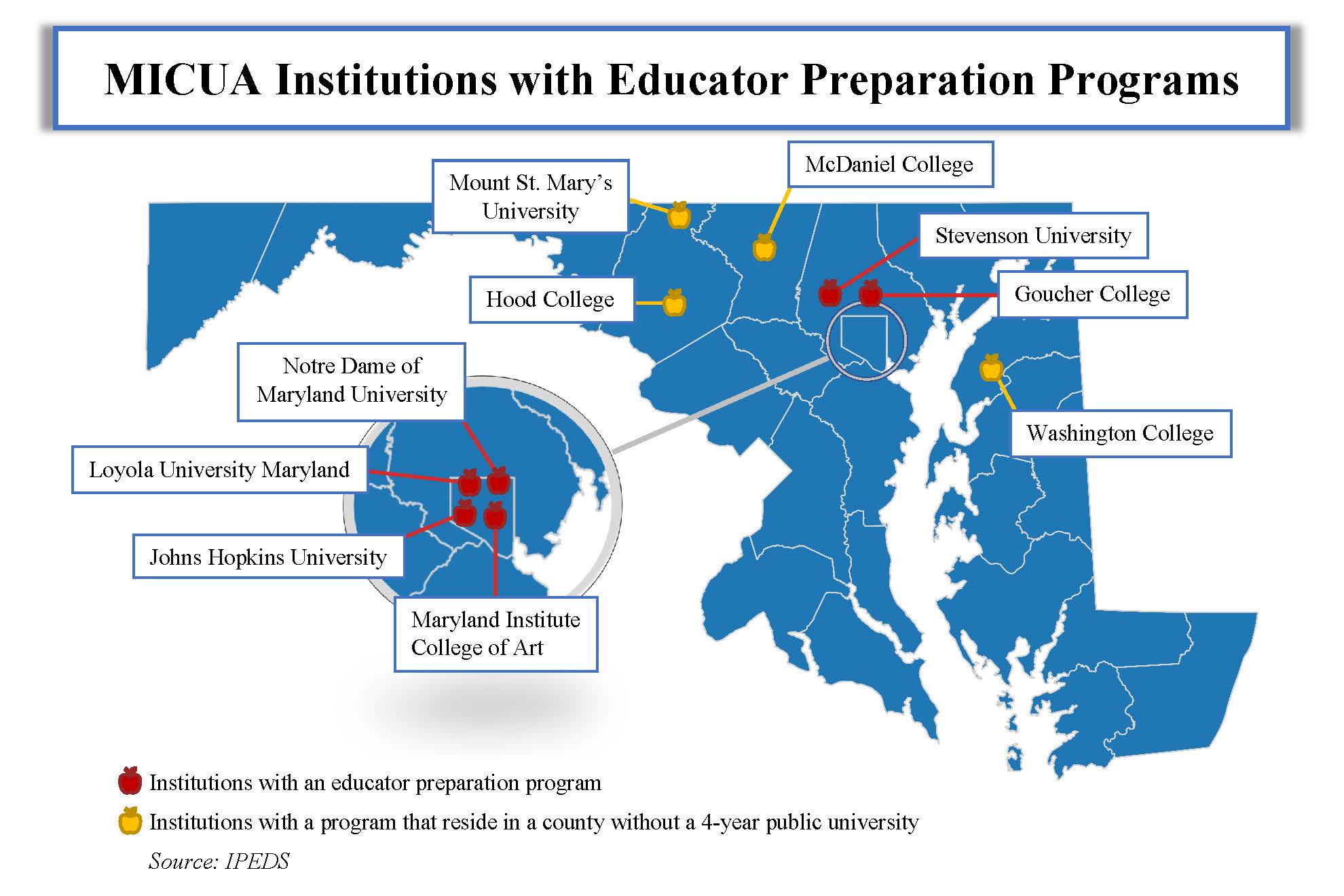 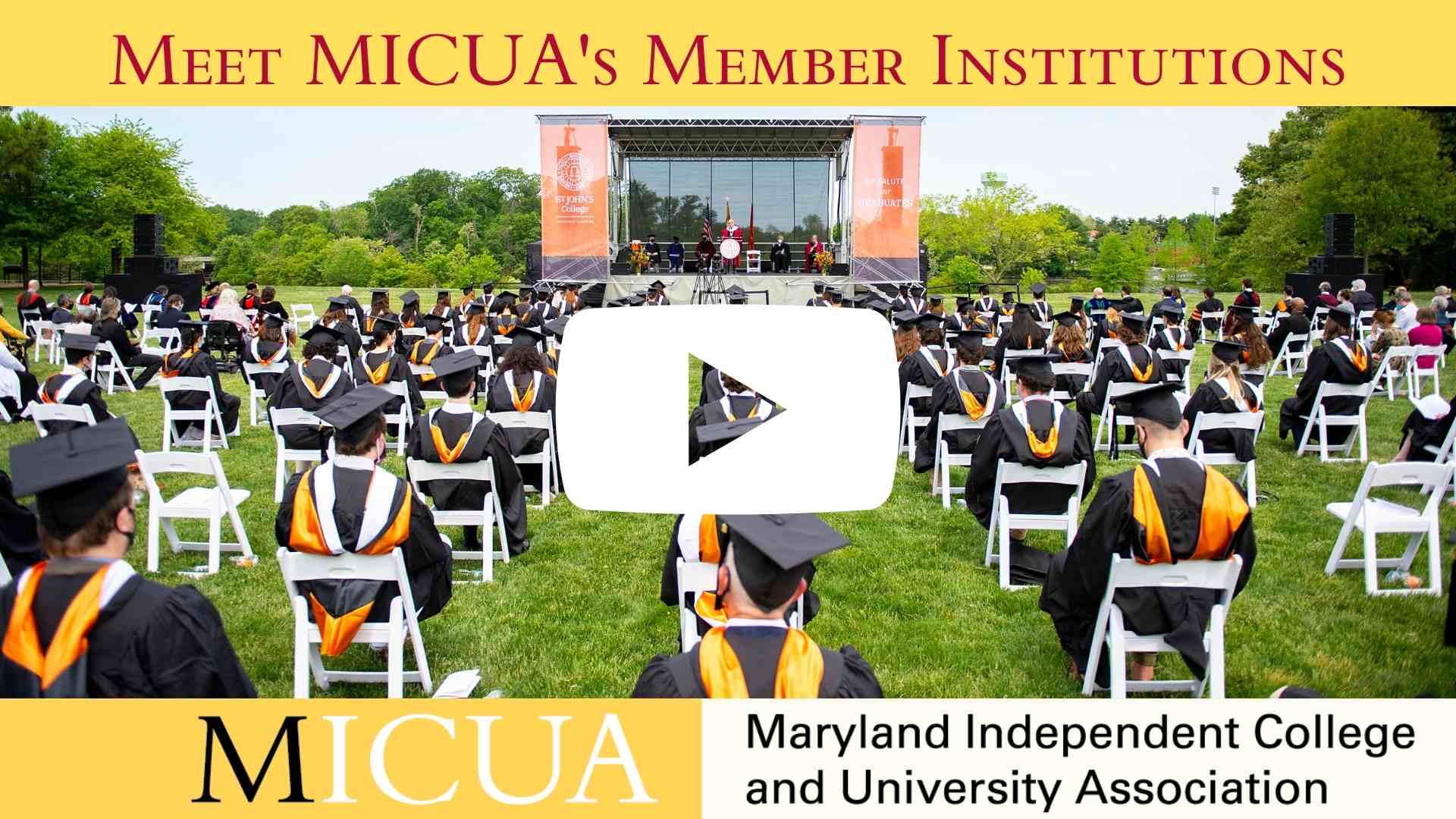 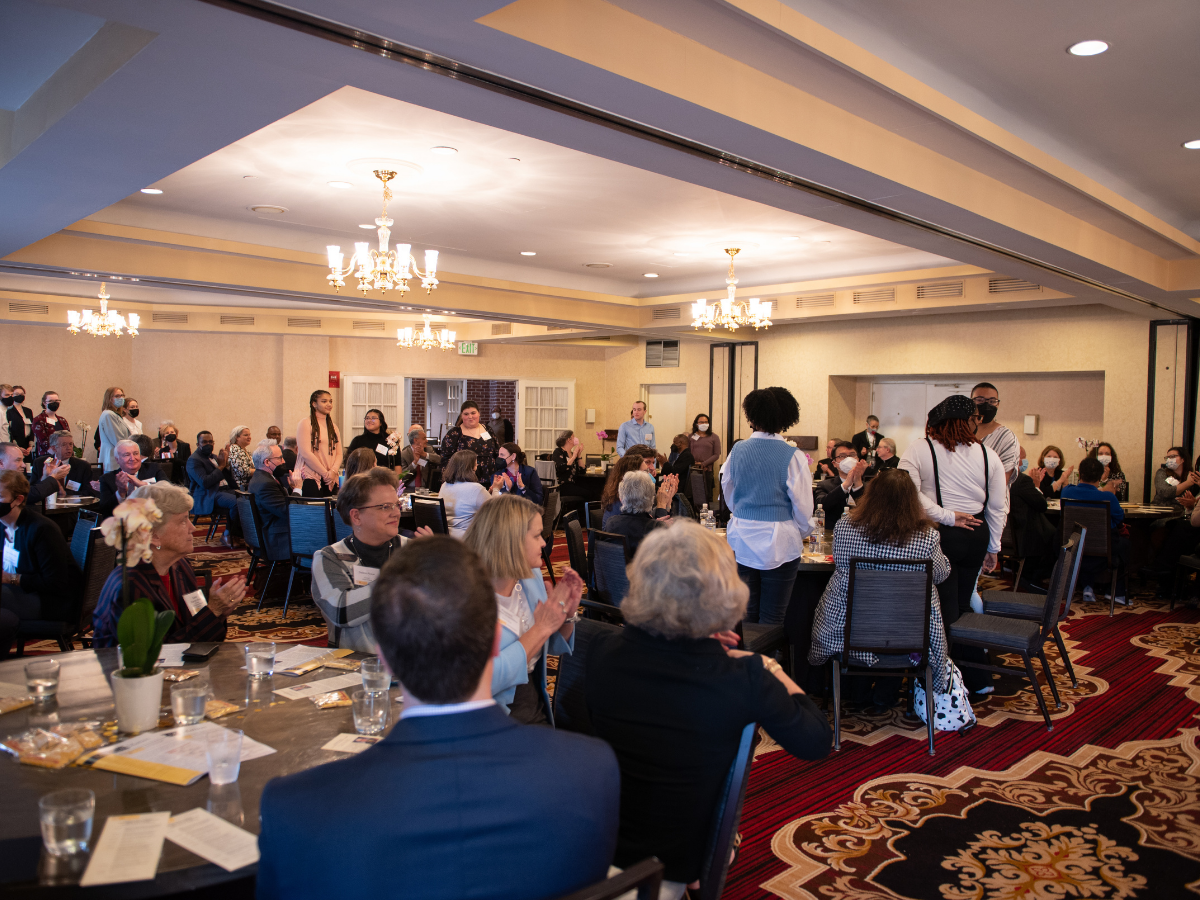 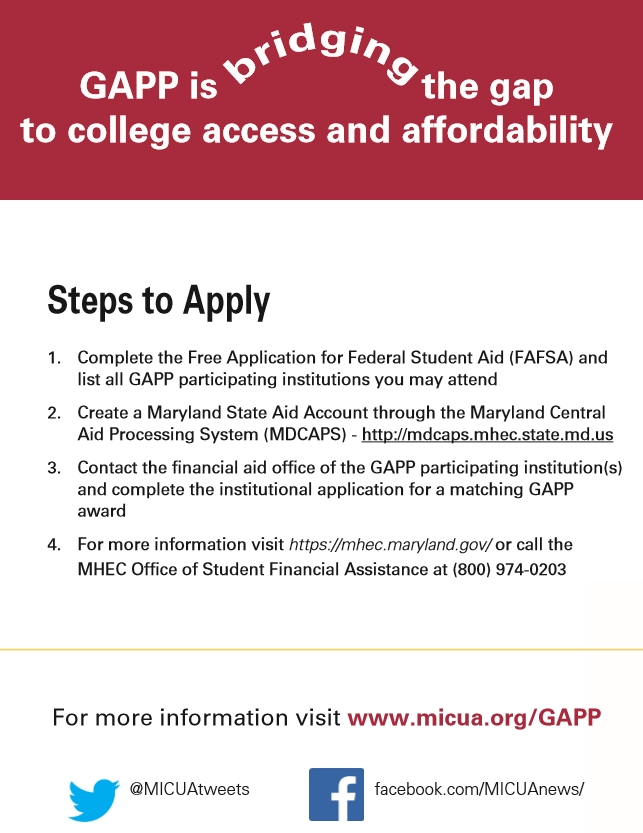